Only a few more people to be announced. It's my great to please to welcome our 16th Hacker, Breifne Earley.
Here's Breifne's bio:

Breifne spent 5 years as the executive officer of Student Sport Ireland (then CUSAI), co-ordinating Irish teams at World University Games and Championships as well as facilitating national university competitions.
Heavily involved in all aspects of sport from a young age, both professionally and in his personal life, coaching a number of teams to national titles in both Gaelic Football and Soccer. He was the head coach of St Francis in the UEFA Women's Champions League in 2010.
Breifne has also worked in Business Development and Marketing roles and currently is a producer and presenter on both TV and Radio.
Breifne completed his first marathon and triathlon in 2011 and has cycled around both New Zealand and Ireland in recent years. Breifne has also fundraised for a number of charities through his activities and his blog www.challengeten.com 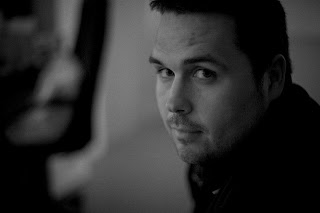